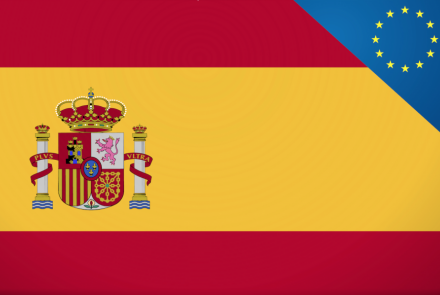 Spain: confirmation of entry is required to obtain a residence permit.

Starting in April 2018, Spanish immigration authorities began demanding that foreign citizens applying for a residence permit must confirm for entry within three days after arriving in Spain.

In practice, this means that applicants are required to:

Therefore, individuals are strongly advised to apply for entry after landing at the airport, presenting their passport and boarding pass to a representative of the Spanish police. If this is not possible, you must make an appointment within three days to come in person and present proof of entry, such as an air ticket, boarding pass or receipt of payment for travel (when entering Spain by car). The date of the police visit must be booked within three business days, although the visit to the police itself may be postponed later.

At first glance, this requirement is redundant, as persons crossing the Spanish border at direct entry make the corresponding note in the passport (when crossing the border), which is confirmation of entry.

After clarification by the immigration authorities, it became clear that if the mark in the passport was made by the Spanish border guards, then the stamp in the passport can serve as proof of entry. If the entry to the Schengen zone was not made in Spain, but somewhere outside it, then documentary evidence of the route from the moment the border of the Schengen zone is crossed to the territory of Spain is required.

Questions ?
Contact to company staff
Contacts
The center was created as a result of the interaction of a group of Russian law and consulting firms with law firms in Austria, Belgium, Hungary, Germany, Italy, France, Switzerland, the UK, the USA, Australia, Canada, etc. The idea of creation is to provide comprehensive support to citizens of various countries interested in deepening international relations, finding partners, obtaining a residence permit and citizenship, acquiring business and real estate ...